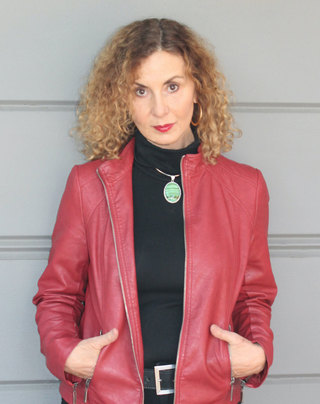 Gloria Mattioni is an award-winning feature writer and the author of Reckless - The Outrageous Lives of Nine Kick-Ass Women and Dakota Warrior. Additionally, she published in Italy a novel, Con Altri Occhi, and three non-fiction books, Guerriero Dakota, Wild Women, and La Tribù dei Mangiatori di Sogni. While her new novel, California Sister, is out to agents, she started writing her second novel, set in the early 1900's in Los Angeles and narrated by a fourteen-year-old Italian immigrant and garment worker.

Growing up, Mattioni dreamed of being a pirate, an astronaut and an explorer but she was a storyteller since she learned to speak in complete sentences. She's been, among other things, an investigative reporter, human rights activist, editor and magazine writer. She's also a globe-trotter, hiker, surfer and martial arts practitioner.

She was born in Milan, Italy, but moved to Los Angeles in 1992. She still lives in California, conjures six impossible things every morning before breakfast, and travels much. 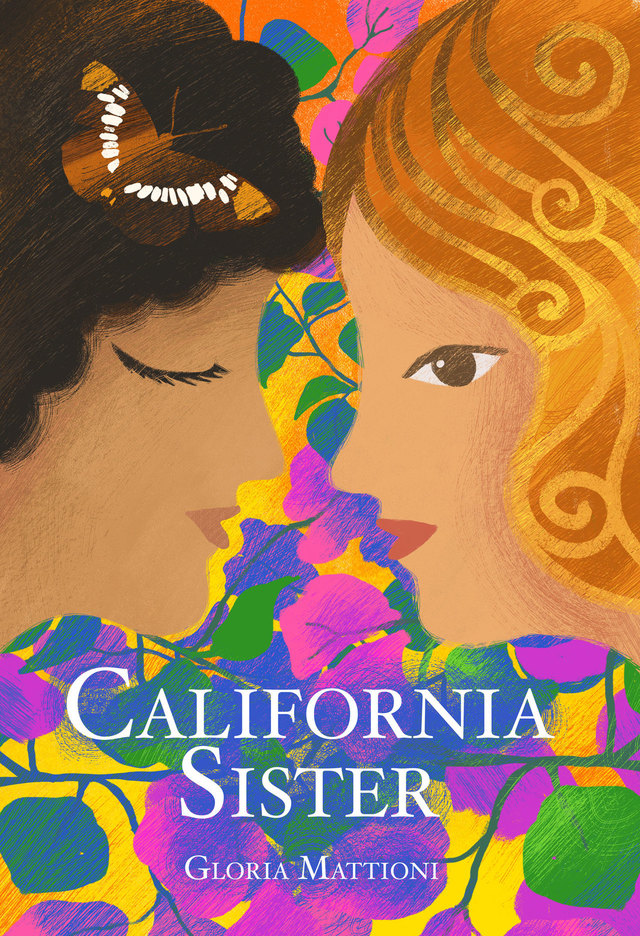 The title of my still unpublished novel now out to agents, California Sister, is the namesake of a common butterfly called Adelpha californica in Latin. It also refers to the main character, an Italian mystery writer living in Los Angeles. She rushes to Italy after her sister's devastating stroke, determined to restore her to health—or help her die with dignity. It takes a lonely year for strong-willed Claire to give up control, learn to listen to her silent sister, and surrender to her will.

California Sister is contemporary fiction based on the author's personal experience.The cover has been commissioned by the author to an artist/illustrator to fulfill the need to see a visual of the manuscript as a book. It might not be the final cover once the book will be pubslihed, but the author appreciates the ability of the illustrator to capture the spirit of the story and create a beautiful cover design.

Reckless - The Outrageous Lives of Nine Kick-Ass Women
"As Fellini taught us, when the situation becomes too complicated, you just bring on the circus! Reckless is a dazzler!" Tom Robbins, author of Even Cowgirls Get the Blues
Dakota Warrior - The Story of James R. Weddell

"This book has harrowing excerpts from James himself, writing about life in jail, his prison escapes, life on the lam and what it means to be a Native American Warrior today. James Weddell and John "Hurricane" Carter, two stories that should be required knowledge for every lawyer in America."

from the review of an Amazon customer

A conversation about Dakota Warrior with Duncan Trussell and Daniele Bolelli

A conversation about Dakota Warrior with historian Daniele Bolelli

A conversation about Dakota Warrior with Chris Ryan