CALIFORNIA SISTER IN PERSON BOOK TOUR
Here is where you find all the dates for the upcoming and past book events of the latest release. 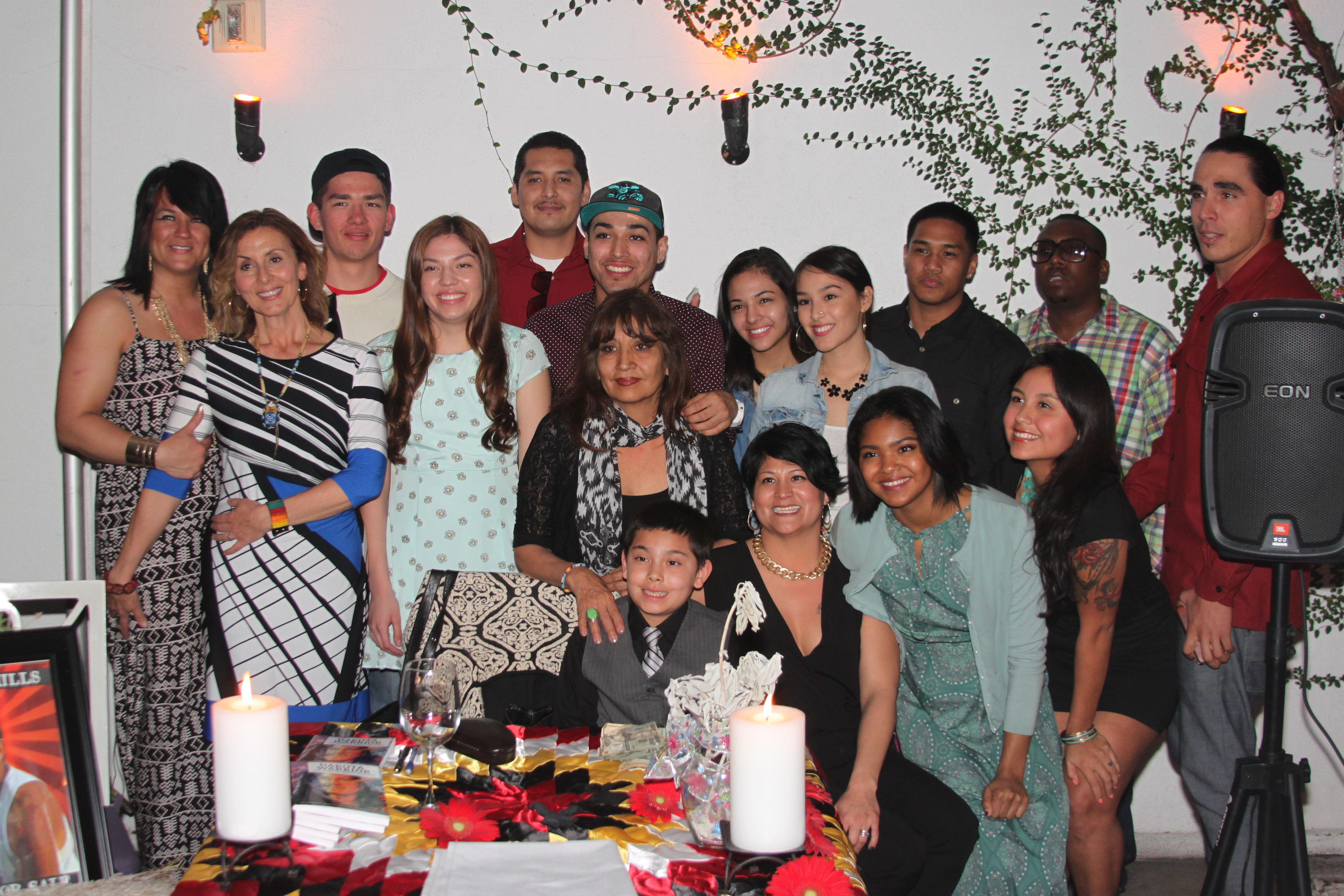 Dakota Warrior was published in February, 2014. Two months later, seventeen members of James' Dakota family traveled to Los Angeles to participate in the April, Hollywood book-signing, filling my heart with joy. About eighty more people showed up to celebrate with us.
I had other signings later but this one was an authentic blast!
Loading…}